FROM THE YELLIN CENTER NEWSLETTER - FALL 2016

Math Research: It's Beginning To Add Up

By Paul B. Yellin, MD, FAAP 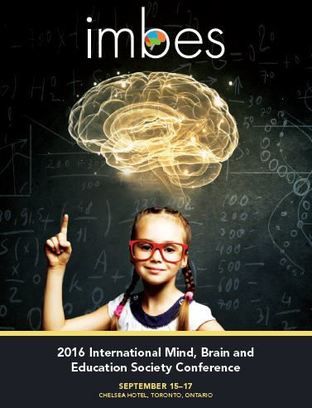 First, we know that animals and young infants have the ability to estimate magnitudes without language or symbols. The cognitive system for estimating magnitude is called the Approximate Number System or ANS. Humans, however, are unique in our use of symbols to represent quantities. In fact, we use both numerals and words as symbolic representations of quantity. Scientists are studying how children differ in their symbolic and non-symbolic skills and how these differences predict future math abilities. It seems that children’s early understanding of number symbols (also called numeracy) is a strong predictor of future calculation skills. Knowing this, scientists and educators are working together to find the best ways for assessing and building numeracy.

​But numeracy is only the beginning. For example, we know that we can think of numerals in terms of quantities (cardinality) or sequence (ordinality). It seems likely that our brains handle cardinality and ordinality differently and they both are important in learning math. We also know that math involves many other brain functions. Some of these are called domain-specific, because they are closely linked to mathematics (e.g., numeracy). Others are called domain-general, because they involve more generalized brain functions such as memory and attention.
​
There still is much to be learned about all of these components of math. From the expert presentations at the IMBES conference, I learned that there are many differences of opinion about which components are most important. However, everyone agrees that math involves many different brain functions. They also agree that children differ in their development of each of these functions. As one researcher commented, “It’s all about the profiles.”